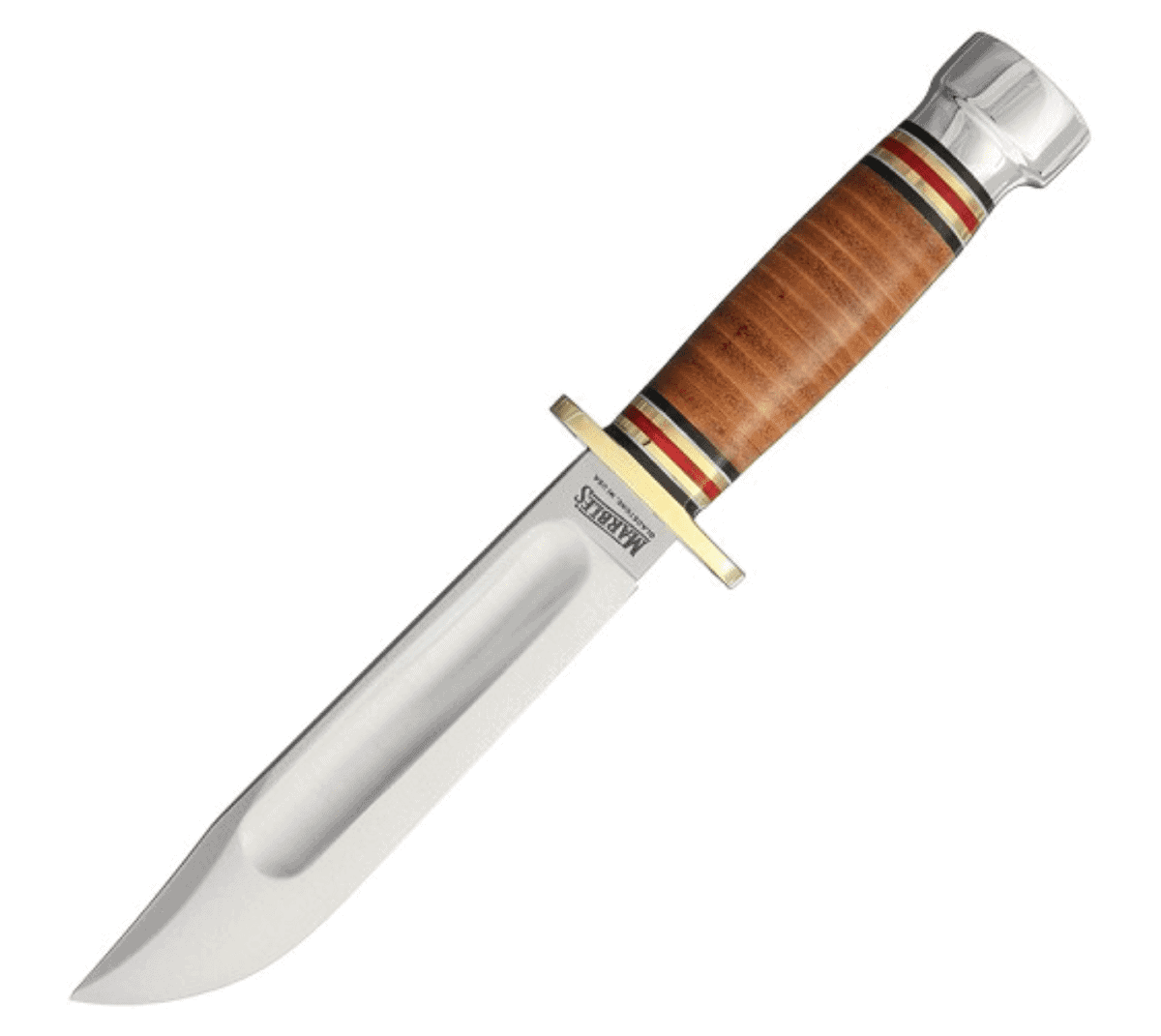 Ever wonder what the best hunting knife could do? Ever wonder, what are its feature? Well, an amazing hunting knife for sure has amazing sharpness that can cut the gut, skin, butcher, and go right through every poor unfortunate animal that got in the way of your bullet. And how can we forget the wide variety of an infinite number of jobs? Some of them are odd jobs such as carving fuzz sticks, chopping poles for a stretcher, cutting a switch for a lazy horse, and chopping onions in camp. Although butcher knives work best for butchering, and scalpels are preferred for caping, and just about anything can work on any job if you’re skillful enough, some designs work better than others.

We have found you the best knives for hunting. We always try to give our honest opinions, true information from reliable sources, and brutally honest so that you don’t have a problem choosing the best option for you. The knives listed here are amazing. Well, that is the reason they made it to our top best list.

The first one is the Marble’s Ideal Hunting Knives- one of the first hunting knives. Centuries ago, people did not go hunting because they thought it was a nice sport. Instead, they went hunting for their survival. Hunting was the only way to collect food and survive. Also, at that time, the man was called a food hunter/ gatherer. But then the idea of hunting as recreation caught on, and in 1898, a Michigander named Webster Marble hit on the idea of a dedicated knife for this new breed of the outdoorsman. The Ideal had a 6-inch clip-point blade made of good steel with a wide fuller, or groove, to save weight. Marble added a stacked leather or stag handle, aluminum pommel, double brass cross guard and asked for a list price of $1.25. The knife is apt and works perfectly or flawlessly for all purposes.

D.H. Russell Canadian Hunting knife is often regarded as the best hunting knife. Many distinct features of his knife make it look amazing, like the elliptical blade, which is sharp, and an offset handle that was originally made of rosewood. But due to the different varieties, it is available in stag as well. The tool gives off an authentic vibe and is very versatile.

In 1936, a young Florida outdoorsman named Walter Done “Bo” Randall watched a boat hull scraped with an unusual-looking hunting knife. He bought it on the spot. He learnt how to make such knives, and now the company has to work day and night due to the huge number of orders. Randall produces several dozen designs, but the Model 3, which is billed as its heavy-duty purpose outdoor knife, is not only the first model but the most popular. The Swedish-made steel is used to maintain long luster, Durability in sharpness, and better efficiency.

A diamond blade summit is one of the most amazing knives. The blade is ground from D2 steel, designed for die-making, has a lot of chrome in it, and is noted for its toughness and edge-holding ability. The subject is kept under tremendous heat and pressure. Hence, the blade has high durability. The edge of the knife is indeed very sharp. Other knives may have the same sharpness, but no knife can hold it as long. The knife can be used for various purposes. Thus, it indicates that the knife is exceptionally amazing.

In December 1953, a young Merchant Seaman named Robert Waldorf Loveless went into Abercrombie & Fitch to buy a Randall knife. When told that there was a nine-month wait, he just went to the junkyard. He found a leaf spring from a 1937 Packard, forged it into a blade on his ship’s galley stove, and then took the finished knife back to A&F, who said, “Make more. We’ll sell them.” That was it. That was the turning point in his life. Through the help of the knife, he earned fame and an infinite amount of money. We hope that our reviews about the knives would be of help in choosing the best one.